Alanis Morissette celebrates 25 years of Jagged Little Pill and the last 25 years of music with special guests Garbage and Liz Phair at USANA Amphitheater on Sunday 7th June 2020. With five Grammy Awards and over 33 million copies worldwide, Jagged Little Pill topped the charts in thirteen countries and is one of the most iconic and influential albums ever, ranking 327 on Rolling Stone’s list of 500 Greatest Albums of All Time. Clearly this is going to be a concert you can talk about for years to come, so buy your tickets now because these are going to sell so fast, and you don’t want to be disappointed. 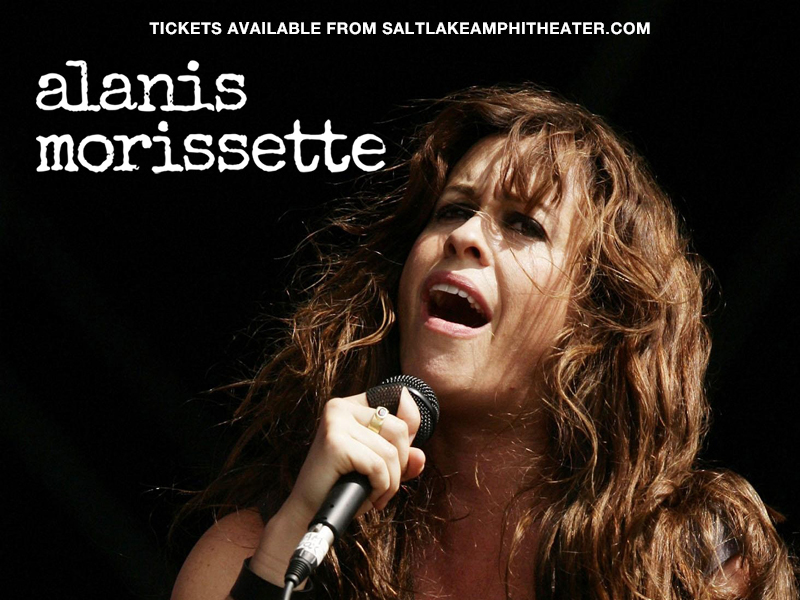