Pink Floyd fans have reason to rejoice as the Australian Pink Floyd Show brings their tribute to USANA Amphitheater on Friday 19th August 2022. The band will cover your favorites from Pink Floyd’s discography, especially hits from the Dark Side of the Moon, Wish You Were Here, and Animals. Considered the number 1 Pink Floyd tribute band, the Australian Pink Floyd show has been described by the Times Newspaper in London as the “Gold Standard.” Having sold over four million tickets throughout their tours in 35 countries, the band brings the most in-demand rock show to West Valley City. Tickets are already up for grabs, so come, better hurry before they run out! 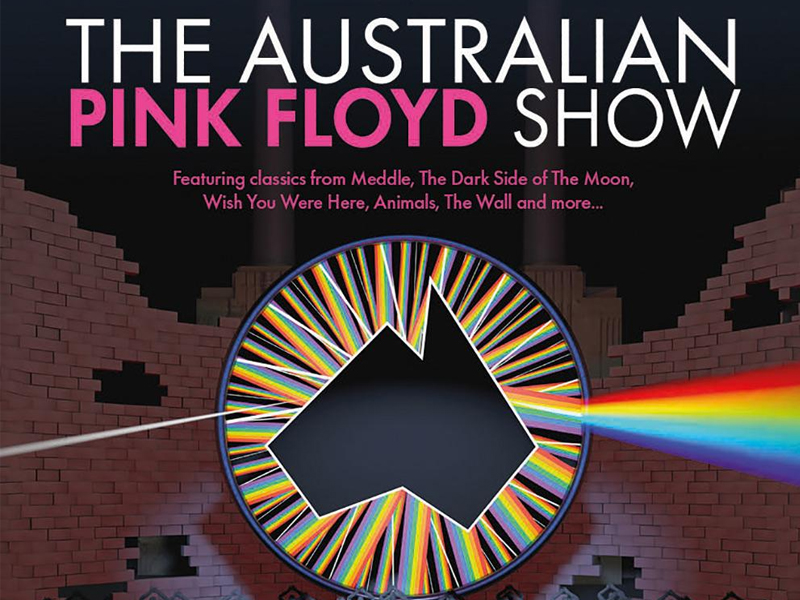 The Australian Pink Floyd Show was formed in 1988 in Adelaide, Australia. The band has had 11 band members that came and went. The core and longtime members are Steve Mac on guitars and vocals, Jason Sawford on keyboards, and Colin Wilson on bass guitar and vocals.

The band prides itself in replicating the atmosphere and sound of Pink Floyd’s live shows. They also resemble the onstage quirks displayed by original Pink Floyd members. Moreover, Steve Mac has set up his guitar rig and amplification similar to David Gilmour’s.

Their similarity to the original band does not end there. Australian Pink Floyd Show has been known to employ sound engineers and touring staff who worked closely with Pink Floyd. This ensures that sound quality and mixing are as authentic as possible.

Even though they are a tribute band, critics have acknowledged that The Australian Pink Floyd Show is much more than that. Having been around for 30 years, the band still packs large venues. They may be paying homage to the original, but each show is more spectacular and extravagant than the last. Simply put, the band just keeps on getting better and better.