Dierks Bentley, Beers on me tour comes to USANA Amphitheater on Friday, August 13th 2021. Bentley, known for his focus on stirring, communal moments and unforgettable fire on stage, will kick off the cross-country trek right here at Salt Lake City, UT's USANA Amphitheatre, with specials guests Riley Green and Parker McCollum. Grab your friends and come on down to Salt Lake City for an awesome night with some damn fine music and maybe even get a few beers in too, get your tickets right now. 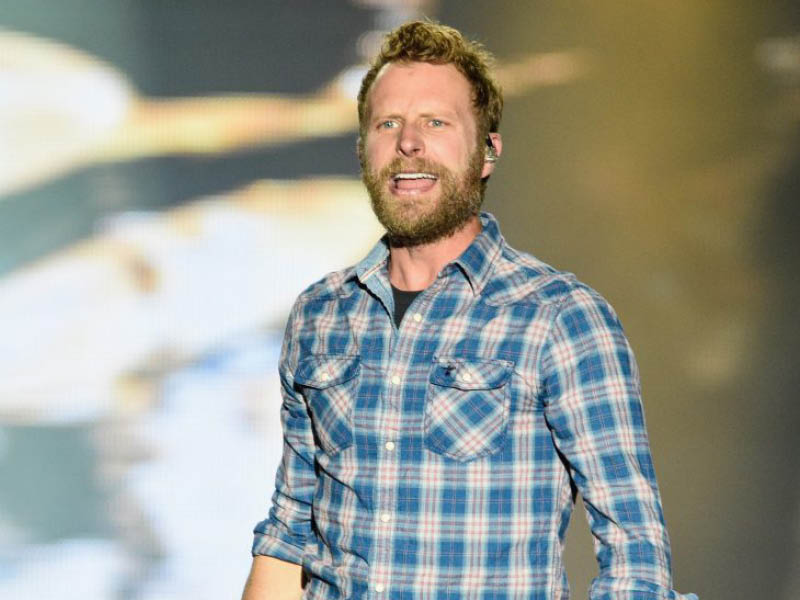 Bentley continues to be a dominant voice for country music with over 6.4 billion streams. Reaching a new creative high while “making music designed to challenge” according to New York Times. Bentley co-wrote 10 of 13 tracks on his last album THE MOUNTAIN, which earned him the highest debut sales of his career and became his seventh chart-topping release. Following his 19th No. One hit at Country radio, he continues to climb the chart with his current Top 20 single “Gone.” Bentley has amassed countless nominations from the ACM's, CMA's, Billboard Music Awards and more while also earning 14 GRAMMY  nominations. He just recently celebrated his 15-year anniversary as a member of the Grand Ole Opry.
“I wrote a song a few months back with some friends called ‘Beers On Me’ that inspired this year’s tour name,” explains Bentley. “It’s a pretty simple recipe for summer…get your friends together, have a round or two and dive into some great Country music. That’s exactly what Riley, Parker and I plan on doing out there on the road with our fans. Both these guys are road warriors and great performers that are going to help us get this summer fired up.”