Your Wednesday night this August 24 won't be an ordinary one, as two of the most prominent alternative rock bands join forces to give you back-to-back superb rock performances this summer. Incubus and Sublime with Rome will stop at USANA Amphitheater and add an epic night to the venue's busy concerts schedule. If this show isn't in your schedule of concerts to attend this summer, you might want to reconsider adding Incubus & Sublime With Rome to your list. You will undoubtedly be in for a treat as Incubus perform their iconic songs such as "Drive," "Wish You Were Here," "Pardon Me," and "Dig," among many others. On the other hand, Sublime with Rome will surely rock the audience with their hits "Blackout," "Take It or Leave It," "Wherever You Go," and many more. If all these sound enticing to you, don't waste time grabbing your tickets. Click on the "Buy Tickets" button for you to reserve your tickets as early as today! 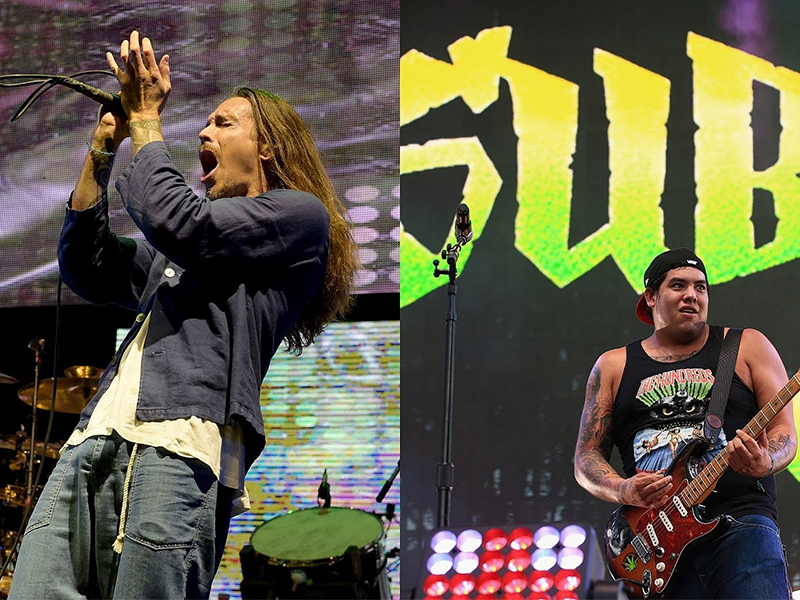 Many iconic bands have announced concert collaborations this year. The announcement of co-headling tours from Breaking Benjamin & Alice in Chains, Simple Plan & Sum 41, and many other rock bands excited North American fans. And with Incubus & Sublime with Rome hopping on the bandwagon, we can not be any happier.

The two iconic bands will be co-headlining a 27-date concert tour in major US cities, including Salt Lake City. Incubus and Sublime with Rome will rock USANA Amphitheater this August 25 in front of thousands of fans who will be singing along their hits such as "Drive," "Wish You Were Here," "Pardon Me," "Dig," "Blackout," "Santeria," "Take It or Leave It," "Wherever You Go," and many more.

Unlike Sublime with Rome, who had toured a string of shows last year, Incubus has taken a hiatus from touring due to the ever-changing pandemic restrictions. It was still in 2019 that the band was able to stage several shows when they commemorated the 20th anniversary of their landmark album "Make Yourself." The band took on a hiatus after the tour's success, with its frontman Brandon Boyd concentrating on releasing his solo record "Echoes and Cocoons."

On the other hand, Sublime with Rome is pumped up for this tour since the boys had toured with Dirty Heads last year. Fans can expect nothing but a terrific show from these guys who, since 2009, have been making hits in different genres of rock, alternative, ska, punk, and reggae.

With these iconic bands' massive following and countless hit songs under their belt, we can only expect that their stop at USANA Amphitheater will be loud and fun! So make sure to check your tickets out early. You don't want to miss out on this epic collaboration that will rock your summer!