Iron Maiden's massive Book Of Souls World Tour is making a comeback for 2017! Following 14 massive shows in the US and Canada and no less than 58 concerts in 34 countries globally, rock giants Iron Maiden are set to play the USANA Amphitheater on Friday July 7th, with their faithful mascot Eddie and supported by Ghost. Catch tickets while they last! 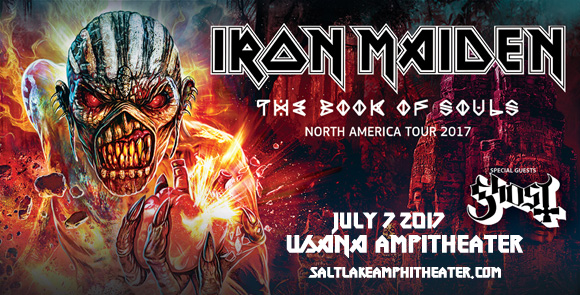 Known for their colorful and crazy complex stage shows, helped along by new and varied forms of Eddie, their mascot, Iron Maiden promise an unbelievable live experience! It's going to have everything – puppets, pyrotechnics, lights and Maya-influenced visuals the likes of which you have never seen before. Feeding off the tremendously enthusiastic reception to their previous tour, North American metal fans are about to get in on all the fun. This will be an unmissable show – so don't miss it!! 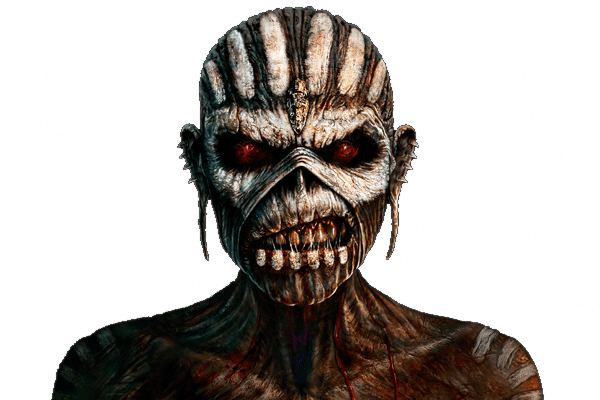