What’s the hottest ticket to date in the country music concert scene? The name Jason Aldean is on everyone’s lips these days… His “We Were Here” tour this 2016 is definitely a ‘must-see’ concert for all his loyal herd of fans. If you’ve been hearing folks hollering “yeehaw!” lately, it’s because they already have this red hot ticket in their hands. Don’t wait too long to decide and buy those tickets. You don’t want to miss out on this, one right? Get your tickets now, so later on, you can look back and shout out loud: “I-was-there-at-Jason-Aldean’s-concert!!!” 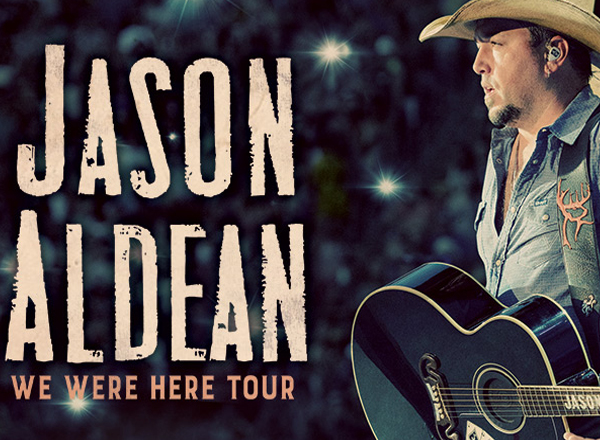