2021s Best-selling Country music star Morgan Wallen comes to USANA Amphitheater on Saturday, September 10th, 2022 with very special guest Hardy. Are you ready to get Double Dangerous? Dangerous: The Double Album was one of the biggest releases of this year, debuting at number 1 on the Billboard 200, staying at that spot for an incredible 10 weeks and going double-platinum. So, grab some tickets and come out and enjoy this smash album live, the way it was made to be heard! 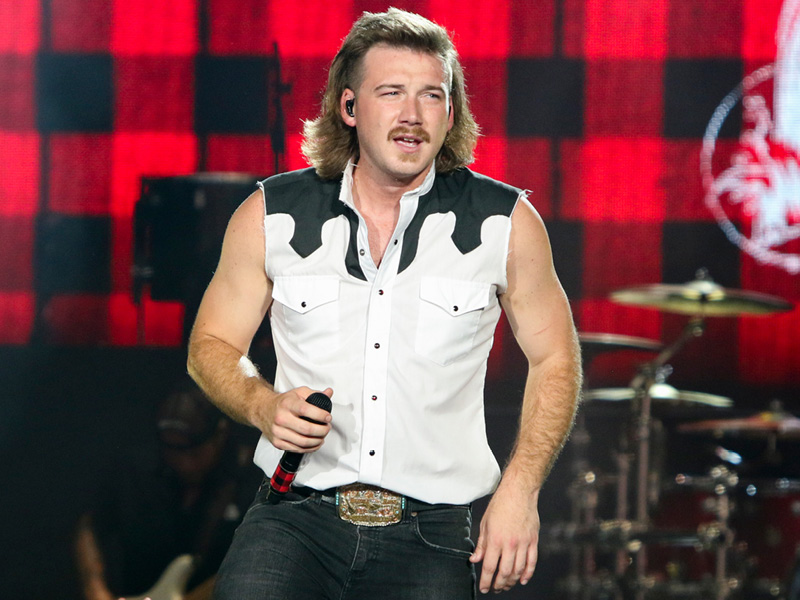 Morgan Wallen has had a controversial year, Dangerous: The Double Album was one of the biggest releases of this year, debuting at number 1 on the Billboard 200, it eventually spent a total of ten weeks at that spot, and went double-platinum. But the year was also plagued by scandal, when Wallen was caught on camera using a racial slur back in February. While the subsequent fallout didn’t seem to hurt is record sales, though radio stations and streaming services temporarily dropped him. Dangerous experienced a huge surge in sales and streams, his digital album sales rose by 1,220 percent, and his singles sales increased by 327 percent. Furthermore, his album remained the most successful album of the year, and his live concerts have continued to sell out in minutes. But the controversy certainly hurt his Grammy chances, especially in a year so focused on inclusivity. Wallen didn’t earn a single nod, not even in the Country categories. He was also disqualified from the Academy of Country Music Awards but managed to make up some ground by receiving two nominations for the AMA "Favorite Male Country Artist" and "Favorite Country Album" categories, but again was snubbed by the Organization, asking him not to attend the Awards.

Country music singer and songwriter, Morgan Cole Wallen first came to America’s attention when he was eliminated in the playoffs of the sixth season of The Voice in 2014. He released his debut EP, Stand Alone, in 2015, and his debut album, If I Know Me, in 2018 which reached number 1 on the Billboard Top Country Albums chart.