Are you ready, Utah? Are you sure you are ready? Because the sound of teenage girls screaming in excitement will be heard in Nevada and Colorado! The Jonas Brothers come to USANA Amphitheater on Friday, September 3rd 2021. I’m not sure whether you are ready… The Jonas Brothers, Remember This Tour is crashing through West Valley City, and it's going to be huge! So, grab your tickets now, these are going to sell out as soon as they come on sale. Together the brothers have amassed a staggering 61 different awards with over a hundred nominations, these boys can really sing! 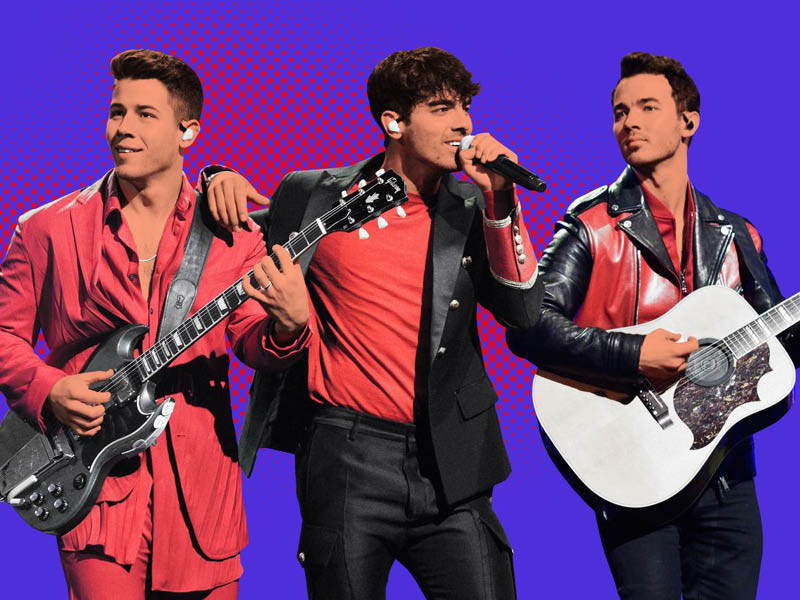 The Jonas Brothers' musical style has generally been described as rock, pop rock, pop punk, and power pop, each song is interspersed with the sound of thousands of adoring fans. They have released five albums to date, It's About Time, Jonas Brothers, A Little Bit Longer, Lines, Vines, and Trying Times, and Happiness Begins and the, Remember This Tour, will be their eleventh headline tour to date! They have… this is a long list, two AMA Awards, five Billboard Awards, one Global Award, One Golden Raspberry, five MTV Awards, four Nickelodeon Awards, five NME Awards and seventeen Teen Choice Awards… among many, many more.
"We couldn’t be more excited to officially announce we are going on tour THIS summer and bringing our friend Kelsea Ballerini!" Joe, Nick and Kevin said in a statement announcing the outing. "If this past year has taught us anything, it’s that we need to remember the important moments in our lives. We hope these shows will be special moments for our fans, our friends and our families, and we can’t wait to see all their faces soon!!"
As a note of warning, if you are a parent attending with your child, The amphitheater is a sizable outdoor venue that has a capacity of 20,000 seats, that’s 20,000 screaming girls, you are advised to bring some ear protection.