The Beehive State will surely be swarmed by OneRepublic's fans this Saturday, August 13, 2022, as the famous pop-rock band will bring their "Never Ending Summer Tour" to West Valley City, Utah. Together with the Grammy-nominated Christian rock band, Needtobreathe, the Colorado Springs band will make USANA Amphitheater hotter this summer as they perform their chart-topping hits and new songs from their latest album. So make sure to grab your tickets for the show and invite your friends for an ultimate summer concert night experience you'll never forget. 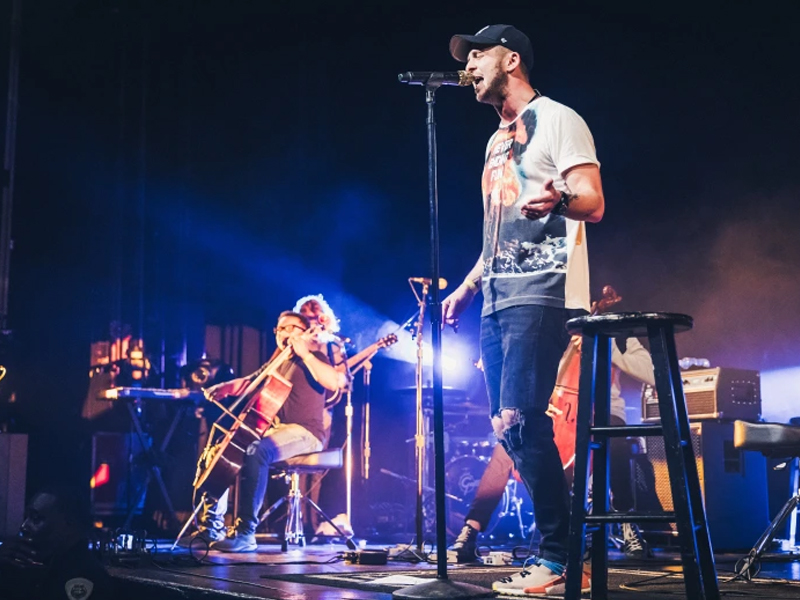 The pop-rock and alternative rock scene of the late 2000s and the 2010s would never be as prolific without the smashing hit songs of OneRepublic. Who could ever resist singing along to "Secrets," "Apologize," "Stop and Stare," and "All the Right Moves?" Clearly, the band has cemented its authority in the music industry with its musicality and lyricism. Chart-topping hits such as "Good Life" and "Counting Stars" give the band a reputation of not just making catchy pop songs but authentic lyricism that shows vulnerability and relatability among listeners. And now they are bringing their new songs from their latest album into the road through their "Never Ending Summer Tour."

Joined by the Needtobreathe band, OneRepublic will feature its new single "West Coast" along with new materials. Talk about something special, right? Well, the band's opening act is also one special band that has been building a massive following. The band earned a Grammy nomination in 2014 for their chart-topping hit "Multiplied." They proved not to be just another one-hit-wonder as they would go on to produce one platinum single, four gold singles, and a gold album. Composed of Bear Rinehart, Seth Bolt, Josh Lovelace, Randall Harris, and Tyler Burkum, the band was able to produce eight (8) albums since 2006, with "Into the Mystery" as their latest. Indeed, they have earned their spot to be touring with the one and only OneRepublic.