You’ve seen them on YouTube – now it’s time to see them live before your eyes!! That’s right, it’s the amazing a capella five-piece Pentatonix, coming to the USANA Amphitheater on Thursday 12th July 2018 for a vocal performance that will blow your minds!! Don’t miss out, whatever you do – grab your Pentatonix tickets today!! 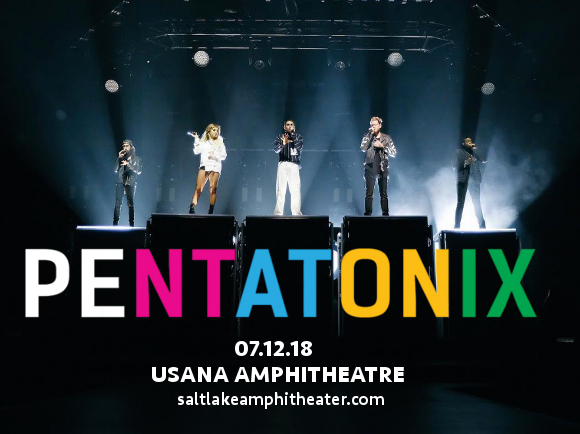 Initially losing the record deal they won from the singing competition The Sing-Off, Pentatonix were not to be discouraged. They took to YouTube, built up a massive worldwide following, and released their first album to huge success, with their second album soaring to the top of the Billboard 200!!

What are you waiting for?? Get your Pentatonix tickets today!!