The Miraculous Supernatural 2020 Tour! A continuation of 2019’s Supernatural Now tour for the legendary Santana and now joined by Earth, Wind and Fire at USANA Amphitheater on Tuesday June 30th 2020 expected to be the hottest ticket this summer so buy your tickets now while you still can, these will sell fast! 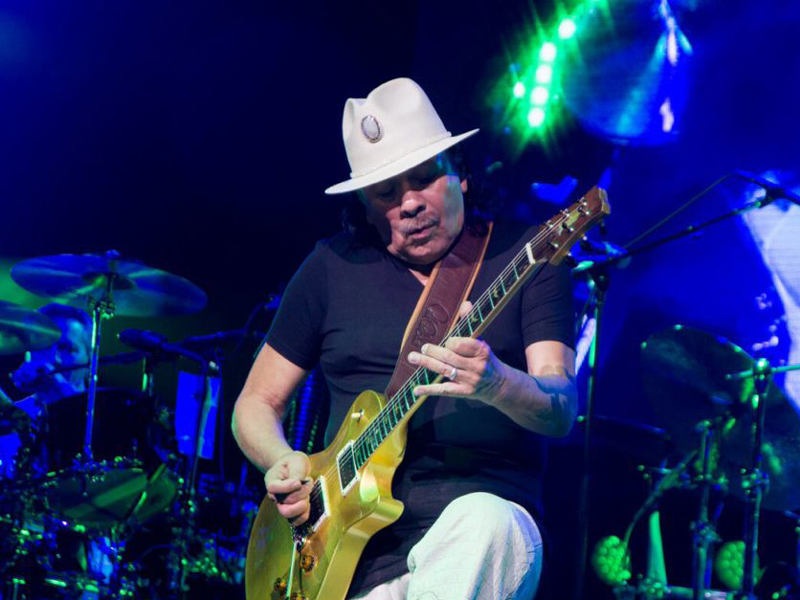 Six-time Grammy Award winning and Rock and Roll Hall of Fame inductees Earth, Wind and Fire are main members singer Philip Bailey, bass guitarist and singer Verdine White and singer and percussionist Ralph Johnson with B. David Whitworth on percussion, Myron McKinley on keyboards, John Paris on drums, Philip Bailey, Jr. on percussion, Morris O'Connor on lead guitar and Serg Dimitrijevic on rhythm guitar. Earth, Wind & Fire was the first African American R&B group to receive the prestigious Kennedy Center Honor in 2019. EWF have won six Grammys, four American Music Awards, have been inducted into the Rock and Roll Hall of Fame, the Vocal Group Hall of Fame, the NAACP Image Award Hall of Fame and have a star on the Hollywood Walk of Fame.