USANA Amphitheater presents The Black Keys! On Tuesday July 14th 2020 with very special guests Gary Clark Jr. and The Marcus King Band. Blues rock fans gather round, fans of loud southern rock, this night is just for you, buy your tickets now for three awesome bands that will keep you smilin’, dancin’ and rockin’ all night long. These bands are all amazing musicians and they all compliment each other perfectly. 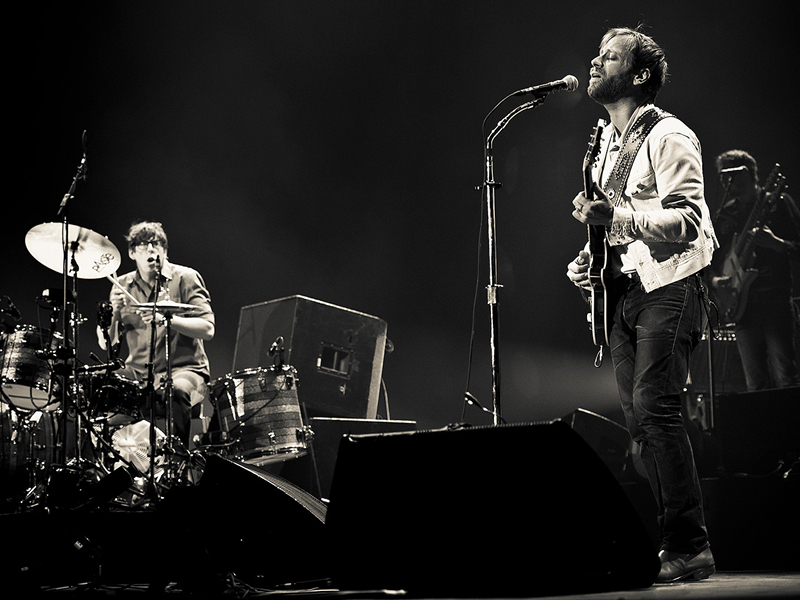 The Black Keys are an American blues rock band formed in Ohio in 2001. Band members, and childhood friends, Dan Auerbach and Patrick Carney. The group's commercial breakthrough came in 2010 with Brothers, which along with its popular single "Tighten Up". After completing the Turn Blue Tour in 2015, the duo took a hiatus for several years to work on side projects and produce other artists. They returned in 2019 with their ninth album, Let's Rock. The albums single "Lo/Hi" topped Billboard's Mainstream Rock, Adult Alternative Songs, Rock Airplay, and Alternative Songs charts in the US simultaneously, making it the first song ever to do so.

Gary Clark, Jr. (born February 15th 1984) is a Grammy winning guitarist and actor based in Austin, Texas. He has been hailed as the future of Texas blues. Clark’s third studio album “Blak and Blu” released in 2012 catapulted him to a new level of success, reaching number 6 in the US. He won eight awards at the 31st annual Austin Music Awards for 2012-2013, for Band of the Year, Musician of the Year, Song of the Year – “Ain’t Messin Round”, Album of the Year, Electric Guitarist of the Year, Songwriter of the Year, Blues/Soul/Funk Artist of the Year and Male Vocalist of the Year. On January 26th 2014, Clark won the Grammy Award for Best traditional R&B performance, for his song “Please Come Home”

The Marcus King Band are legends in the making, Marcus King has a face that's 20, but a voice that's 60, but there is a whole lot of soul. They are a southern rock/ blues band from South Carolina formed in 2013. The band includes drummer Jack Ryan, bassist Stephen Campbell, trumpet/trombone player Justin Johnson, sax player Dean Mitchell, and keyboard player, Dane Farnsworth. The band released their third full length album in 2018. While not entering the Billboard 200, it was the band's first entry on the magazine's US Top Current Albums chart, peaking at No. 55, and was another No. 2 hit on the Blues chart for them. The album also reached No. 2 on the Heatseekers Albums chart.