Take a deep swig of your Tennessee Whiskey, Grab your cowboy boots and hold on tight to that Stetson, Chris Stapleton comes to Salt Lake City, Utah. The All American Road Show at USANA Amphitheater on Thursday June 25th 2020, Chris Stapleton with special guests Sheryl Crow & The Dirty Knobs with Mike Campbell. Chris Stapleton's All-American Road Show is in support of his second and third studio albums, From A Room: Volume 1 and From A Room: Volume 2. So, buy your tickets right here. 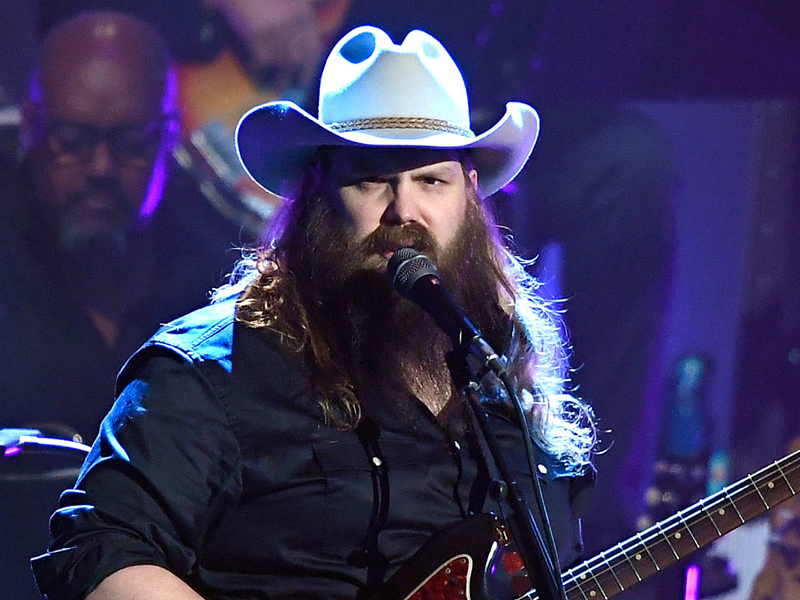 Chris Stapleton lives in Nashville, Tennessee and I’m sure this has nothing at all to do with the whiskey! Stapleton's musical influences range from outlaw country and bluegrass to rock and roll and blues and has been described as a blend of country, classic rock and Southern soul. The five-time Grammy Award-winning artist known in-part for his dominant solo debut "Traveller," released his third studio album, "From A Room: Volume 2," in December 2017, it debuted at number two on the US Billboard 200. It received a nomination for Best Country Album at the 61st Annual Grammy Awards, with the single "Millionaire" being nominated for Best Country Solo Performance and Stapleton released the single "Blow" with Ed Sheeran and Bruno Mars in July. He also performed the new song "I Just Remembered That I Didn't Care" with John Mayer at a concert in August. He has been a critics’ favorite for years and has worked with a diverse array of artists, including Justin Timberlake, Vince Gill, Peter Frampton, Sheryl Crow and Ed Sheeran. As a vocalist, Stapleton sang lead in two bands before he started recording as a solo artist including a bluegrass ensemble from 2008 to 2010 called The SteelDrivers and The Jompson Brothers.