The multi-talented, multi-instrumentalists, Multi-platinum, multi-fun-time brothers and indie pop trio AJR and genre-bending artist Quinn XCII present their super limited show: The Everything Everywhere Tour! at USANA Amphitheater on Friday August 14th 2020 Featuring special guests Hobo Johnson & The Lovemakers and Ashe. Following their third full-length album Neotheater, which debuted at the top of the Billboard charts last spring, their Neotheater World Tour sold over 130,000 total tickets in 2019! And continues into 2020 before they kick off the Everything Everywhere Tour with Quinn XCII. 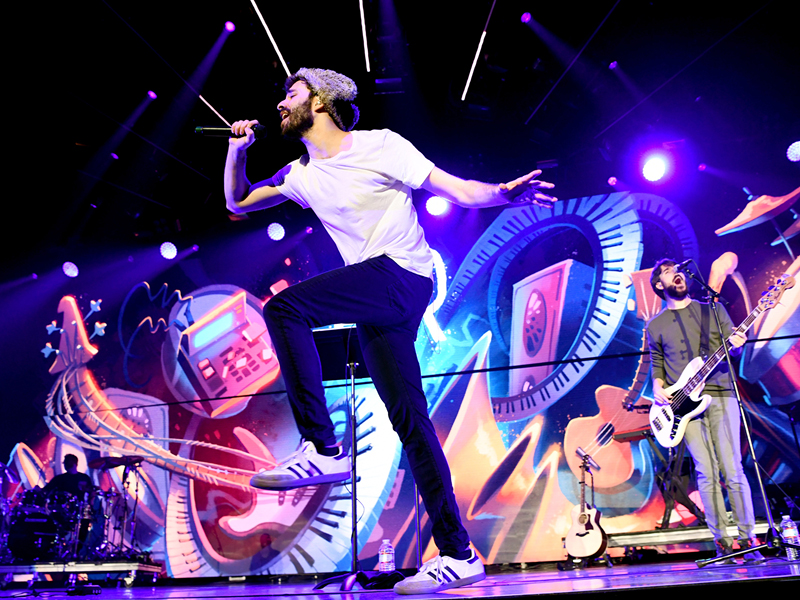