Do you hear the engine and the wheels of a tour bus revving-up to the tune and the beat of ‘Sweet Home Alabama’? That’s because Lynyrd Skynyrd is on their way to this side of town for a show that fans have been looking forward to see all these years. Lynyrd Skynyrd is the band that gives you enough reasons to come home and hop-on this nostalgic sound trip. Legions of loyal fans are on the hot trail to get their hand on those precious concert tickets. Don’t be left behind. Go, get your tickets now! 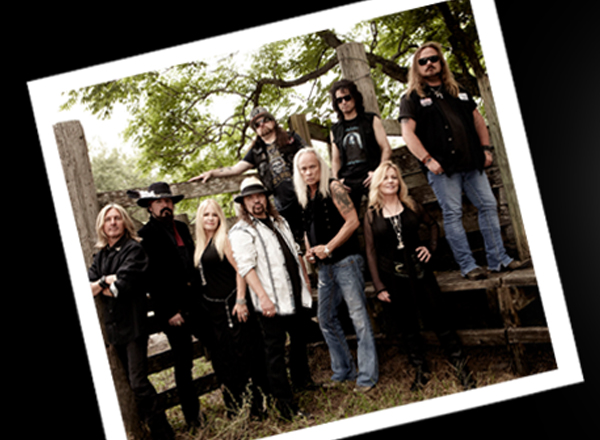 Think southern rock. No other band comes to mind but Lynyrd Skynyrd . During the 70s, the band soared up the charts with their hard-rock, southern blues style, with iconic hits like "Free Bird”, "Simple Man”, and “Sweet Home Alabama”. But they hit the big headlines when at the peak of their success, the chartered Convair CV-300 bound for Baton Rouge, Louisiana, suffered from a faulty engine and crash landed in a heavily forested area, instantly killing its three original members upon impact. The rest of the members and road crew suffered serious injuries. This put their career on hold for a while; but as they say, no one can put a good man down, so to speak. The surviving members re-formed in 1987 for a reunion tour, and have been alive and kicking since. In March 13, 2006, Lynyrd Skynyrd were inducted into the Rock and Roll Hall of Fame.