The chicks are back on the hot concert trail! Country music's most beloved trio, the DIXIE CHICKS will be soaring high as they bring their country-pop hit songs on the live stage. Fans who have marvelled at their music and showmanship since the 90s have definitely stuck around, and are now giddy over their much awaited comeback concert. Catch the chicks while you can; go and buy your tickets now! 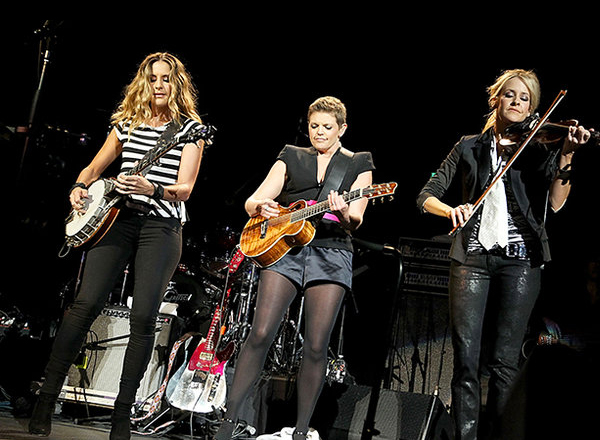 The Dixie Chicks' iconic status is a result of their irresistible appeal and shining achievements within and beyond the country music frontiers. Even non-country music lovers, are hooked by their timeless and crossover drawing power. Originally formed in 1989, the Dixie Chicks shot up to fame six years after playing in festivals and small venues. Upon the departure of a member, the replacement of its lead singer, and a slight tweak in their repertoire, the Dixie Chicks were soon hitting the charts with the singles "There's Your Trouble" and "Wide Open Spaces". Soon afterwards, they were counting over 30 million record sales worldwide and harvested 13 Grammy Awards. They have countless hits which include "There's Your Trouble," "Wide Open Spaces," "You Were Mine," "Ready to Run," "Cowboy Take Me Away," "Goodbye Earl," "Without You," "Landslide," "Travelin' Soldier," "Long Time Gone," and "Not Ready to Make Nice."