It’ a Miracle! The Multiplatinum, four-time Grammy-nominated rock band Goo Goo Dolls are on tour again! It’s the Goo Goo Dolls Miracle Pill Summer Tour 2020 With a brand-new album Miracle Pill. Get yourself down to USANA Amphitheater for Tuesday July 28th 2020, and don’t forget to bring lots of water with you, it may even get turned into wine! Buy your tickets right now, for Goo Goo Dolls and special guests Lifehouse and Forest Blakk. 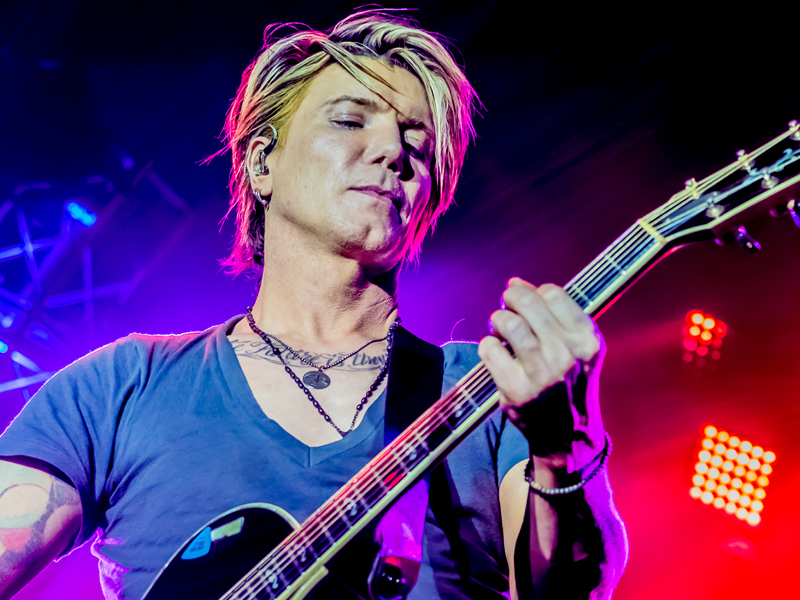 The Goo Goo Dolls are Johnny Rzeznik on guitar, lead vocals and occasionally keyboards, Robby Takac on bass guitar and vocals, Brad Fernquist on guitar, mandolin and backing vocals, Craig Macintyre on drums, and finally Jim McGorman on keyboards, guitar and backing vocals. They are an American rock band formed in 1986 in Buffalo, New York. The band are renowned for their biggest hit single "Iris", written for the 1998 City of Angels soundtrack it stayed on top of Billboard Hot 100 Airplay charts for a record-breaking 18 weeks and spent 4 weeks at No. 1, In October 2012, "Iris" was ranked #1 on Billboard's "Top 100 Pop Songs 1992–2012" chart and spent nearly 12 straight months on the Billboard charts. Their latest album Miracle Pill released on September 13, 2019.
The Band picked their name from a True Detective ad for a toy called a Goo Goo Doll, saying "We were young and we were a garage band not trying to get a deal. We had a gig that night and needed a name. It's the best we came up with, and for some reason it stuck. If I had five more minutes, I definitely would have picked a better name", John stated.