Two bands that took their own unique fusions of rock, rap and funk in different directions to forge mighty careers that have weathered the decades, Incubus and 311 are a match made in heaven, and they've joined forces for a double headlining tour that's a dream come true for alt-rock fans! First heading out on tour together two decades ago, these iconic bands are bringing this year's show to USANA Amphitheater on Friday 24th July 2020 for a night of solid gold hits and brand new music! Not only that, but they're paving the way for a newer alt-rock band, Badflower, who will be acting as the evening's support act! 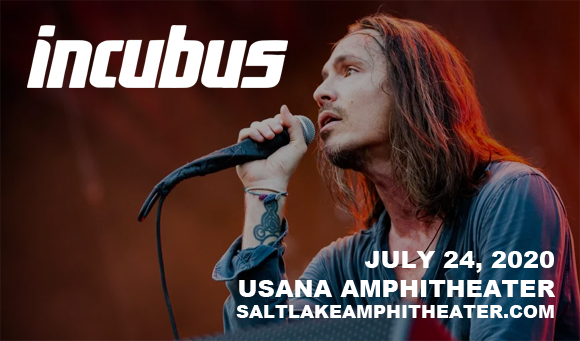 Two bands that took their own paths through the alt-rock and alt-metal scenes by taking influence from and embracing a wide variety of genres, Incubus and 311 have shown that artistic integrity and ingenuity will always be popular. Both groups have used elements of funk-metal, hip hop and pop in their music, but carved their own niches within the alt-rock community. The two bands first toured togther in 2000, and now, 20 years later, they are hitting the road together again. In that time, the bands have released 14 albums that have reached the top 10 of the Billboard 200, including eight top five albums.