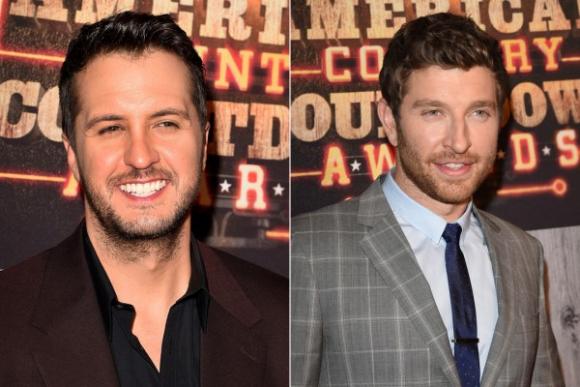 As one of the most talented artists on the Country music scene, Luke Bryan has set his longstanding career up to be a successful one from the word go. After he signed to Capitol Records (a famous label in Nashville, Tennessee), Luke Bryan was quick to release his debut which of course rocketed him into the mainstream. The album included singles such as; "All My Friends Say," "We Rode in Trucks," and "Country Man."